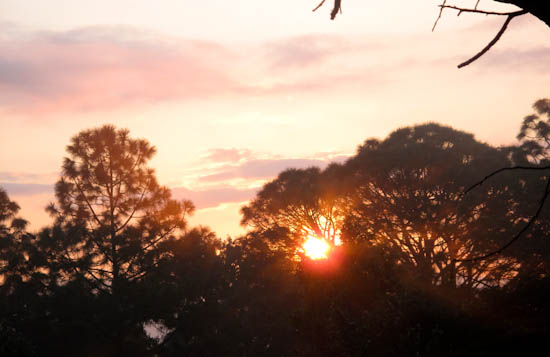 While in Mexico, I began thinking about Psalm 103, esp. verse four.

“Bless the Lord, O my soul, And all that is within me, bless His holy name.
2 Bless the Lord, O my soul, And forget none of His benefits;
3 Who pardons all your iniquities, Who heals all your diseases;
4 Who redeems your life from the pit, Who crowns you with lovingkindness and compassion …
10 He has not dealt with us according to our sins, nor rewarded us according to our iniquities.
11 For as high as the heavens are above the earth, so great is His lovingkindness toward those who fear Him.
12 As far as the east is from the west, so far has He removed our transgressions from us …”

Isn’t it enough that He redeems our life from the pit? Isn’t it enough that He doesn’t deal with us according to our sins, but removes our transgressions from us as far as the east is from the west? Isn’t it enough that He pardons and heals us? Then on top of that He crowns us with lovingkindess and compassion? Our God is incomprehensible and never stops giving! He takes us from one extreme to the other. From greatest trouble to greatest blessing. Ephesians 2:7 says “So that in the ages to come He might show the surpassing riches of His grace in kindness toward us in Christ Jesus.”

We have so much to give thanks for if we are His. 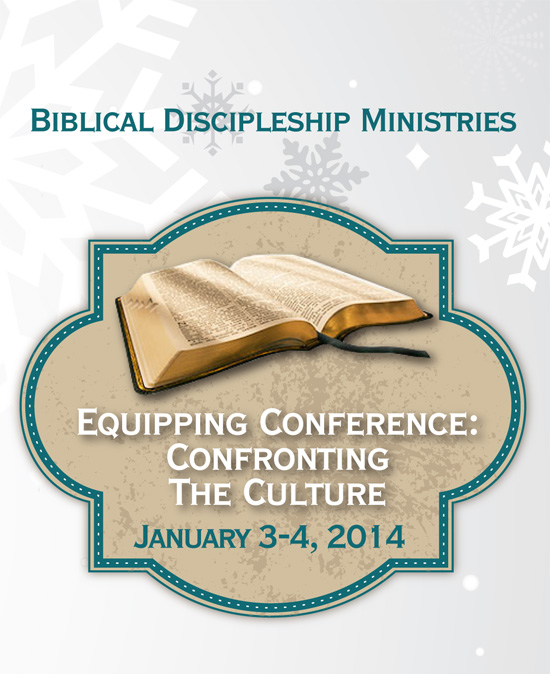 I am very excited to announce this conference being held in the Dallas area, January 3-4!

Challenging Christians To:
Defend the faith and Be Bold with the Gospel
Deepen Discernment in a Culture of Deception
Develop Biblical Patterns of Discipleship

See HERE for the flyer or HERE to go to their website and register.

Last spring we began brainstorming with the Martins… saying, “We’ve done a lot of young ladies’ conferences together, but wouldn’t it be great to do a conference together for whole families?” We both had the same vision: a discipleship conference for whole families with a focus on evangelism and ministry.

The Martins decided to set one up in their area in January, and they have done a lot of work already in planning it! We are excited to be involved, and to see how the Lord will use it!

It is not just for families, but also for individuals students, grandparents, and anyone who is able to come.

Even if you can’t come, we’d appreciate prayer for this conference. As you’ll see if you look at the flyer, there are very important topics being taught. Our desire is that the Lord would greatly use this to equip Christians to be strong and bold for Him in our generation. We’d also appreciate help in spreading the word! 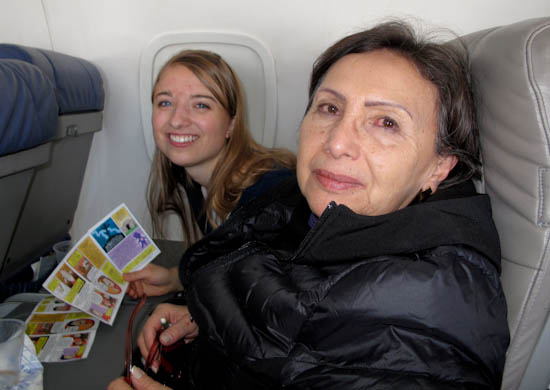 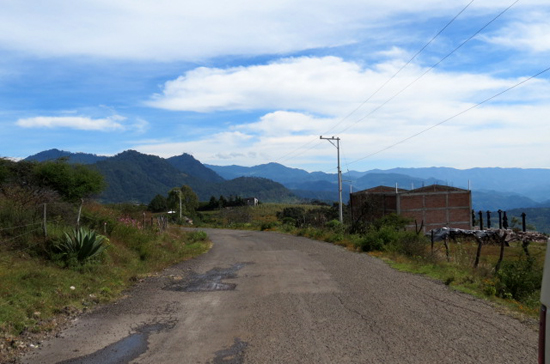 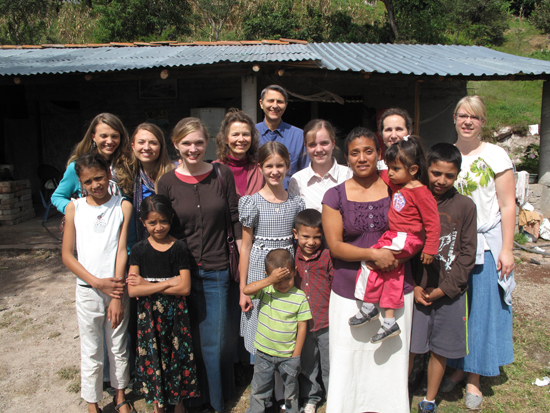 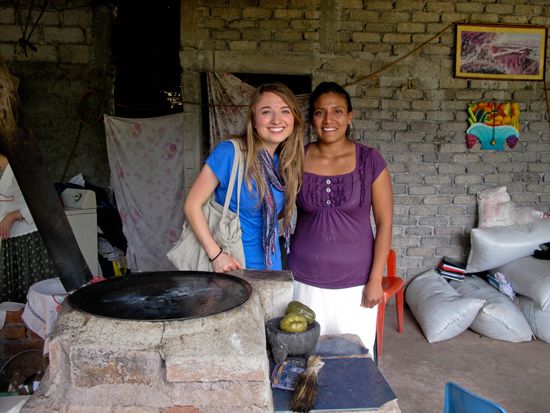 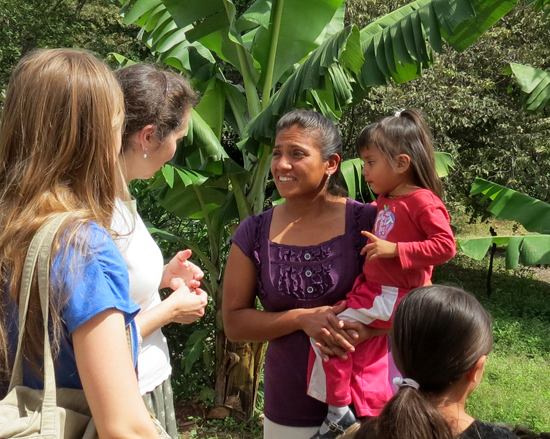 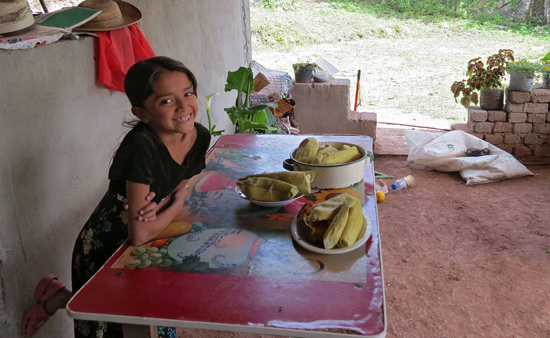 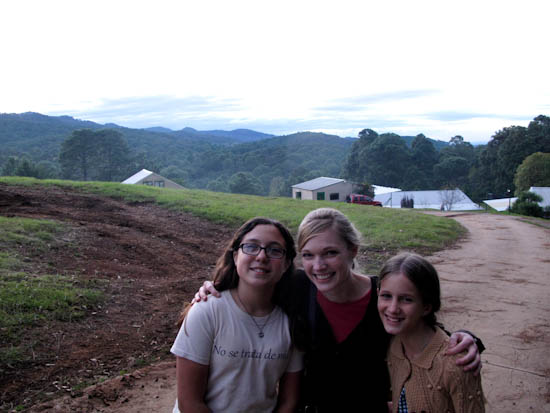 We are at a beautiful camp in Mexico having a wonderful time!! 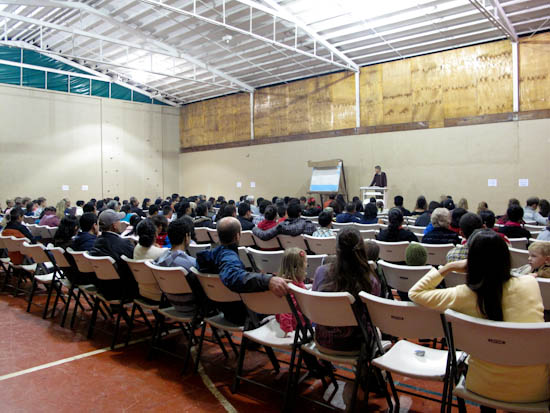 Here is my dad speaking last night on having family ministry. 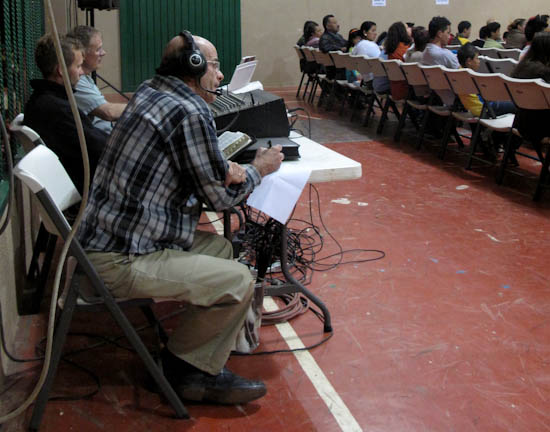 The camp continues until Monday. Please pray for the Lord’s blessing on this time, for good weather (people are in tents and there has been a forecast for rain), for good fellowship even through translators, and for much lasting fruit!

It was a special day and we are so happy for Guy and Abby!

The Bright Lights conference leaders who were able to make it to the wedding.

Guy sang a song he wrote at the wedding with his guitar as accompaniment:

We’ve been waiting, You’ve been guiding, showing us the path to go
Yours the better way to travel, all along the steps You show.

Give us patience, Lord we pray Thee, help us learn to wait for You
You have better timing always, then we could ever do.

All the goodbyes, and the heartache, draw us closer and closer to You
Mold and make us, to your image Lord, sanctified and true.

As we gather here together, for to make two as one
Lord we praise Thee, glorify Thee, for the work that You have done.

In our marriage help us show, You to be the Lord of our all
Guide us on Lord, through the future, make us faithful to Your call.

Some of you may remember that a few months ago I shared the story of this lady in Mexico who our friends, the Clarks (missionaries there) led to the Lord in July. (Story here.) Below is an encouraging report I wanted to pass on of how Maria is growing in the Lord.

Dear Grace,
…We have been encouraged, and grateful to the Lord to find that, with each visit to her, she seems to be expressing that she really understands, and is trusting in Jesus. We gave her a CD player and a CD with much of the NT on it, as well as 5 stories from the Unshackled radio program in Spanish.

When Ted went by to see her on Sunday afternoon, he said that as he was walking up the little mud path leading to her house, he could hear the sound of a stereo system, and sure enough, she was sitting beside the CD player, with her head tilted, listening to the CD. She told him that she puts it on first thing in the morning when she wakes up, and listens to it until she goes to bed at night!

She reaffirmed her serious doubts about the JW’s, and also mentioned that since that first day Ted visited her and she prayed, she has had a newfound peace and joy. She said she did not feel this before, but she only kept praying every day that the Lord would send her someone to tell her what was the truth!

Ted says that it is amazing how sharp her mind is, and how she is thinking and considering things; knowing she is illiterate, and appears so old and shriveled, you almost wouldn’t expect that.

Well, we thought you would like to know, and also, please thank others you know who have been praying for her.

I received that report in August (about a month after she was saved) and yesterday I learned more encouraging news:

“A month or so ago, she [Maria] became distressed when her sister borrowed her New Testament CD for a few days. She felt she couldn’t live without it! When visiting with her, we will sometimes begin to relate to her a story from the New Testament about Jesus, and she will often cut right in and say, “Oh yes, I know that story”, and will go on to tell it in detail! This is a woman who had probably never heard any part of the Bible before in her life! But she has many of these stories in her heart now.”

Praise the Lord for His graciousness in the way He works in the hearts of people, giving them a love for Him and His Word!

One week from today my parents, Sarah and I along with Nickie and Bekah will be flying to Mexico to speak at a family camp that the Clark family runs annually. The Clarks have been heading up the translation of quite a few of our resources, and our prayer is that these resources would be widely used and distributed. We’d appreciate prayer for safety for our team, for effective ministry in spite of the language barrier, and for the Lord to raise up a host of godly and ministry-minded families in Mexico.

“For it is You who blesses the righteous man, O LORD, You surround him with favor as with a shield.” Psalm 5:12