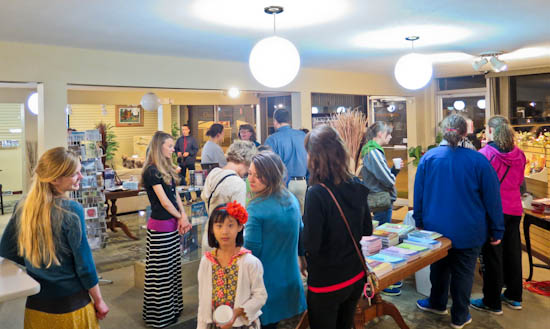 Last night was the annual “Chocolate Walk” and our store (Noah’s Archive) opened up from 8pm- 10:30pm along with many other stores downtown and served chocolate. We decided to serve “spiced white hot chocolate” this year because it would be easy. 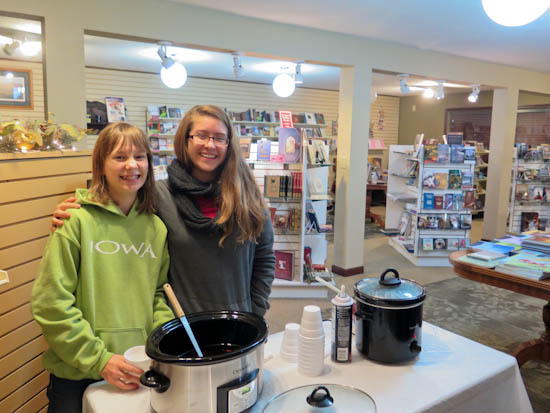 We had a table set by the door to serve customers as they came in.

The problem was that I didn’t start warming the milk in the crock pots soon enough. People began coming and one crock pot was lukewarm and the other was cold. =( I began warming up individual mugs at a time as customers began to trickle it, but I knew that was NOT going to work for the whole evening!

I began to think. How in the world could I get those crock pots to heat up faster? Is there any other way I could heat this?

I prayed. Customers would be coming for the next 2 hours, and we really needed to have something to serve them! Though I knew the Lord can answer any prayer, I couldn’t really imagine how He would answer this one! [smile] 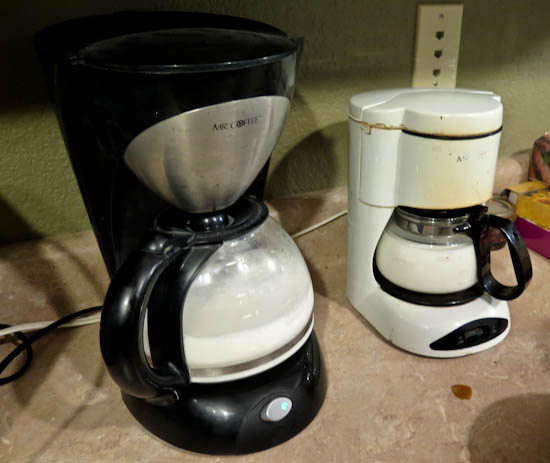 I began to pour milk into any possible heating device I could imagine. Lol.

Then Nickie came back and realized I needed a little help! 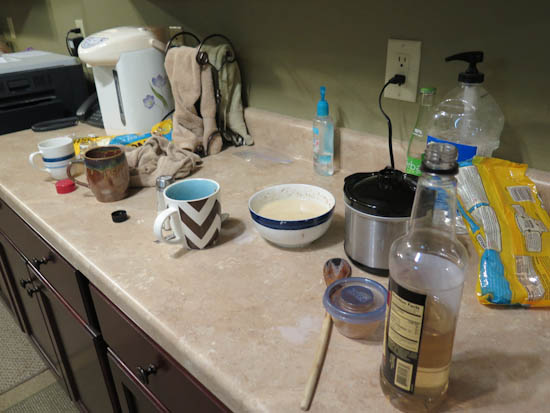 She agreed with me that heating up white hot chocolate in individual cups and bowls in the microwave all night long was not an ideal plan. And those coffee pot warming bases were not exactly doing the trick! 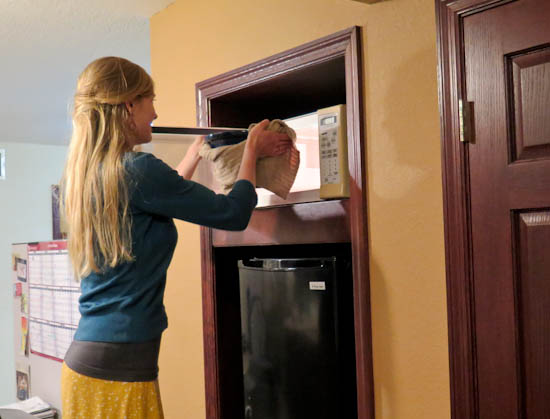 After giving the situation a little thought, Nickie had the brilliant idea of taking the whole crock pot OUT of it’s heating base and warming it in the microwave. It worked perfectly, and we had hot white chocolate to serve customers the whole night long. Praise the Lord!