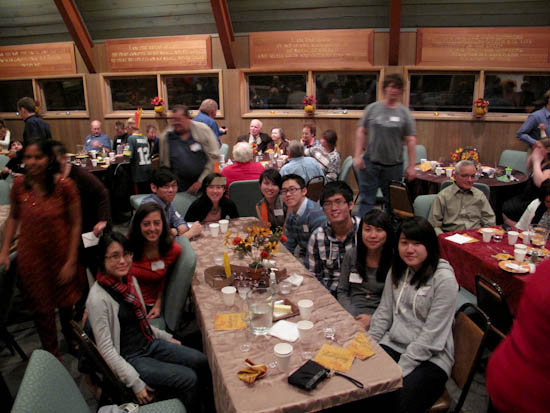 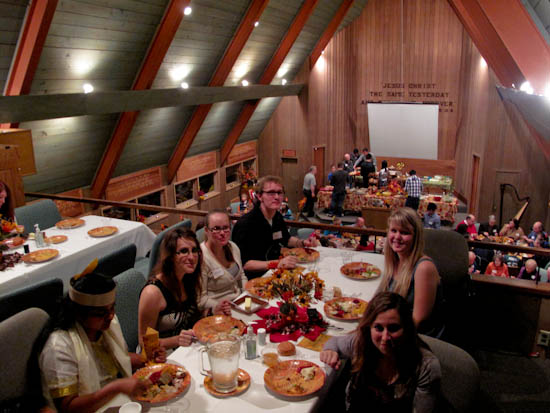 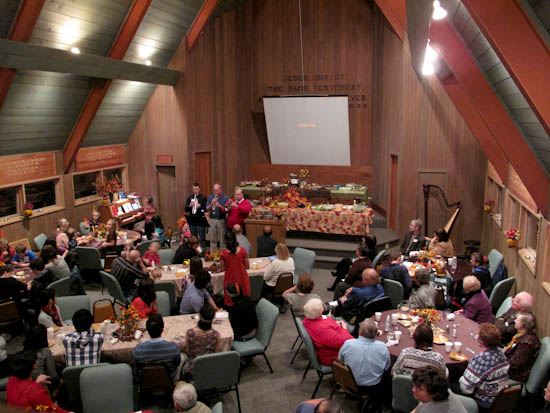 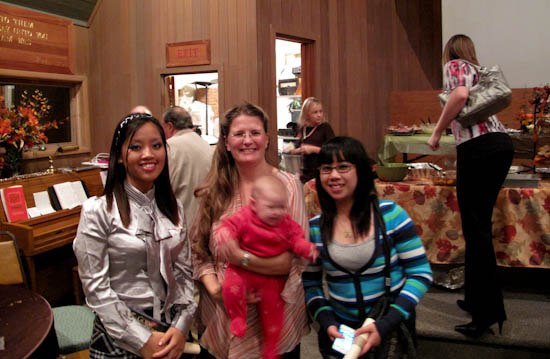 “Do you want to teach the preschool Sunday School class tomorrow?” Stephen asked me.

It was Saturday night after our last Bright Lights conference in Minneapolis. The people who normally teach the preschool class at Straightgate (the church at which we held the conference) were sick and a fill-in was needed.

“Sure,” I said. I was thinking, Preschool class? That shouldn’t be too difficult. I was imagining four or five kids.

I figured that I should get a little more information, so I went to talk with Eric from the church.
“How many kids do you normally have?” I asked.
“About thirty,” he replied. He went on to explain that they were usually very wild.

I had forgotten — This wasn’t a normal church. This church had a huge bus ministry. These were inner-city preschoolers. 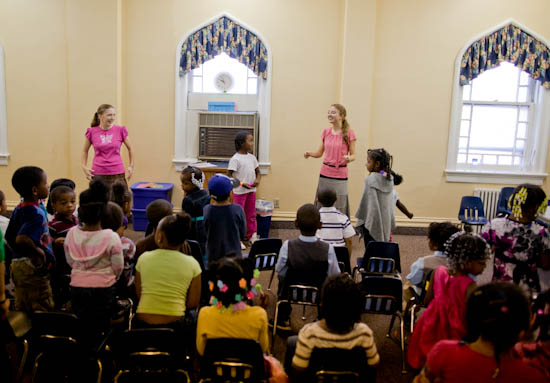 Three other Bright Lights leaders from our team also came to help, and some people from the church were helping as well. Although we were a little apprehensive at first, we had a WONDERFUL time with those kids. It was one of the highlights of the trip for me. 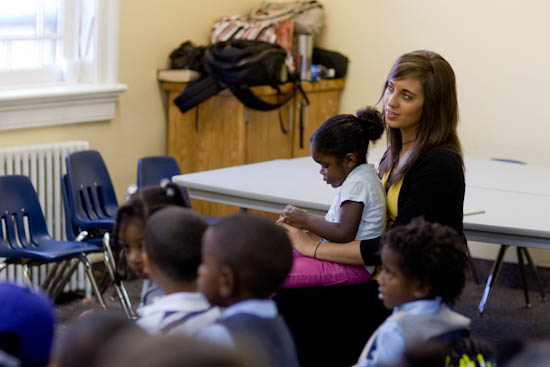 Chelsea with the kids. 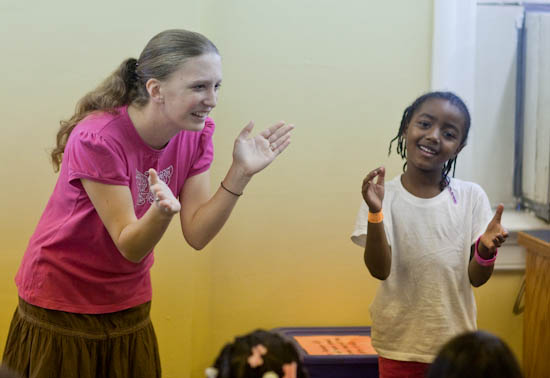 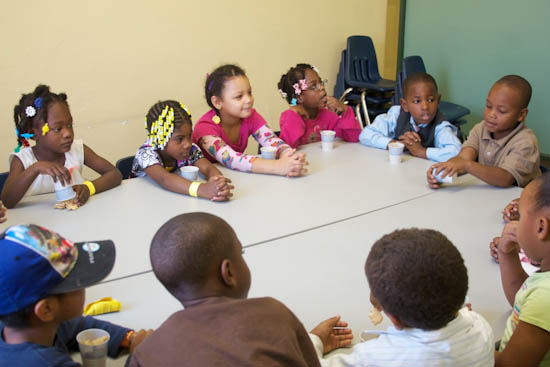 We couldn’t get over how cute the kids were. 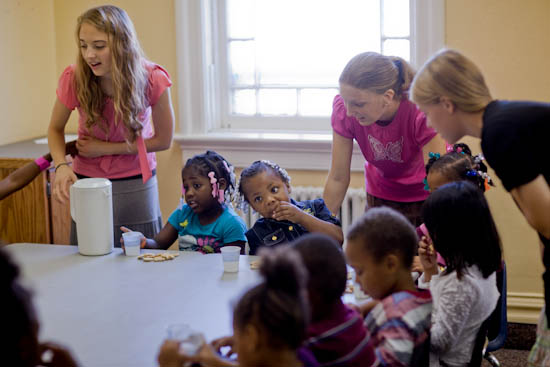 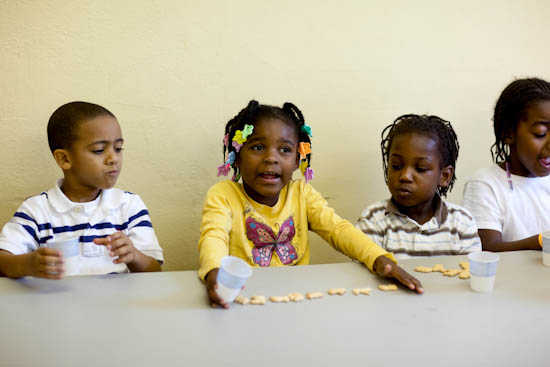 The kids certainly had no lack of personality! [smile] Actually, these preschoolers are only a fraction of the inner city kids that come to church every week. 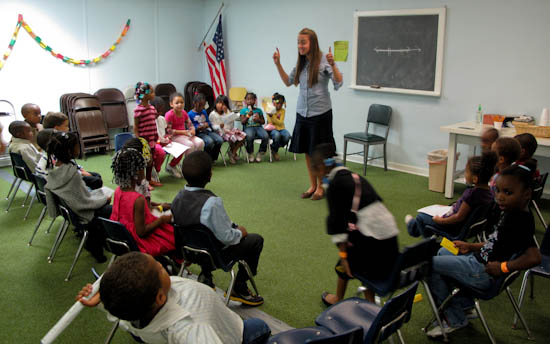 There were many classes meeting in different rooms…here was one class meeting downstairs. 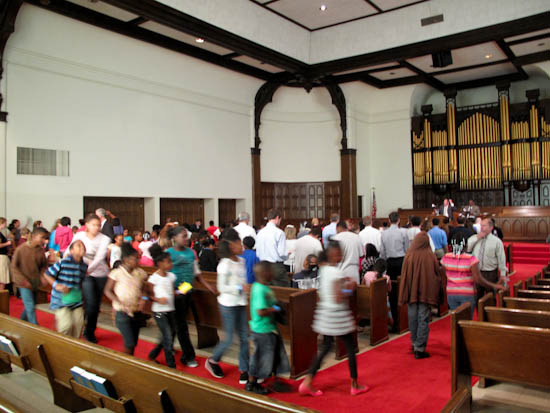 Straightgate is an amazing church. They have about 200 bus kids and basically everyone in the church is a Sunday School teacher or is working with the bus ministry in some way! What an example of a body being used and reaching out. 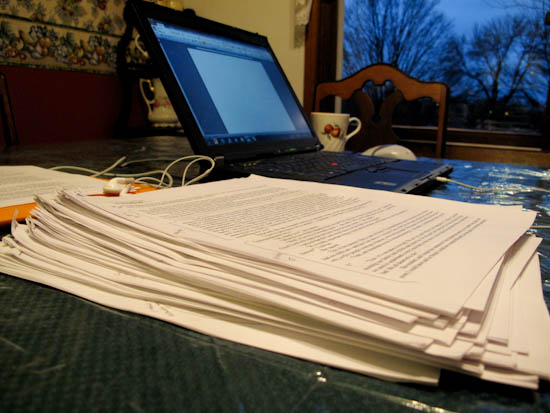 …I’ve been working on a book on witnessing. It should be done in spring of 2012. It is going to be a compilation of stories and ideas to encourage Bright Lights girls (and our generation in general) to be bold with the gospel.

I’d really appreciate prayer. I really want this to be God’s message, not my own ideas. We also have a lot of decisions to make regarding cover, title, cartoon ideas, what content to “cut”, you get the idea.